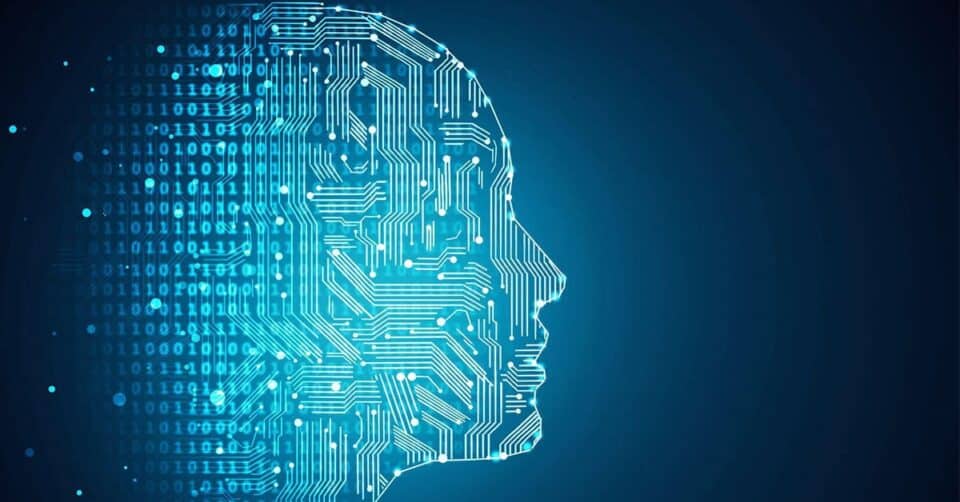 AonDevices initially prototyped the solution on the Xilinx Zynq-7000 FPGA but can be delivered as an ASIC, according to the company.

“By adding artificial intelligence to our advanced wireless communication ICs, it offers the potential for voice activity and hotword detection at the edge in headsets, remote controls and other applications where performance, high noise-resilience and battery lifetime are crucial,” said Arend van der Weijden, VP of Wireless, Audio and Voice BU at Dialog Semiconductor in a press release.

AONDevices said it has licensed its AONVoice edge AI processor technology to top tier semiconductor companies and is currently demonstrating best-in-class performance results in both ASIC and FPGA designs.